A nomad woman warrior confronts love and death as she fights for her people on the Central Asian steppes in the 5th century BCE. 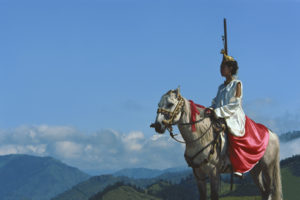 FORTHCOMING from REGAL HOUSE PUBLISHING – May 2024

Akmaral weighs the bonds of love, loyalty, and loss as she speaks from her deathbed where she lies injured in battle. Descended from the legendary Amazons, she grows from an orphan in an isolated clan to the imposing leader of a great confederacy. But her reluctant rise to power was won at tremendous cost, and her death bears great consequences for her people.

Inspired by extraordinary archaeological discoveries like the Pazyryk Ice Maiden in Siberian Russia and the Issyk Gold Man in Southern Kazakhstan, and drawing from Herodotus and other ancient texts, AKMARAL brings to life a time and people lost to history, and breathes humanity into the provocative image of the woman warrior. 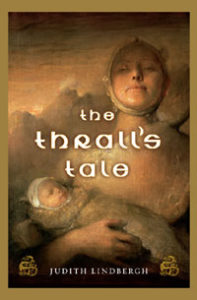 Katla is a slave and daughter of a Christian woman captured in a Viking raid on Irish shores. Setting sail from Iceland with her master’s household, she heads toward the distant promise of a new homestead in Greenland. Also on the ship is Thorbjorg the Seeress, a much maligned and persecuted healer and prophetess who is ever faithful to the call of her patron god, Odin. 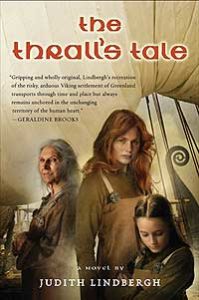 Upon first arriving in Greenland, Katla is brutally raped by her master’s son, Torvard. The child of this union is Bibrau: taciturn, reclusive, infused with the savagery of her conception and suspected by many to be a changeling. But the seeress Thorbjorg, following a vision from her god, takes Bibrau as her apprentice. The young girl becomes an adept at healing and Norse magic, but her bitterness perverts the wisdom Thorbjorg gives. As her power grows, Bibrau twists it to good or evil at her whim, inflicting her will on Thorbjorg’s household, her mother and the tight-knit Greenland community.

“Historical fiction at its best…. The Thrall’s Tale defines the genre.” – The Philadelphia Inquirer

The Thrall’s Tale is a chronicle of love, hatred and revenge at a turning point in history when Christianity first penetrates the pagan Viking sphere. The schisms, alliances and sacrifices that result reflect the pain of a dying culture and the birth of a different world.

AND NOW, FOR SOMETHING COMPLETELY DIFFERENT….

THE ORACLE OF AVENUE D 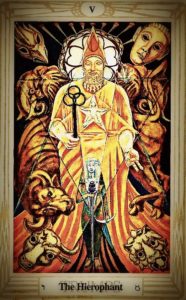 When the New York City steam system sets up a vent-pipe on a street corner in Alphabet City, not-quite-40-year-old Lydia Thaler breathes in the vapors—and breathes out strange, barely intelligible prognostications that oddly start coming true. It doesn’t help that Lydia works as a Lower East Side fortuneteller, front-woman for hipster entrepreneurs Deanna Elliott and Phoebe Anaís whose new Orchard Street club, The Hierophant, has been struggling for buzz; nor that Lydia’s friendly neighborhood vagrant, Apollo, has set himself up outside her apartment building as her “priest,” breathing hot air on the sensation while discreetly accepting donations for access to her predictions. While Lydia’s visions captivate New York, they start to drive her mad. The Oracle of Avenue D has a lot to prove—and to discover about herself—before the hold of the City’s steam finally releases her. 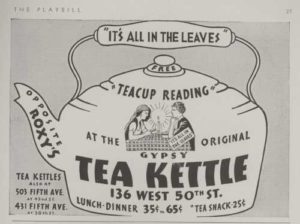 SAMPLE CHAPTERS (to come) |  AVAILABILITY (to come – think good thoughts, please!) | WHY I WROTE THIS completely different novel (to come) …and why I had a ton of fun!

Hemlock Falls after the freeze. 1 or 2? #winter

So excited to join @darcey_gohring_writer and the